The Andrews government has just announced it will open up new gas fields in Western Victoria. Environment Victoria CEO Mark Wakeham was interviewed about the announcement on ABC Radio.

“Gas is no longer a cheap way of heating your home for instance or powering industry and it’s polluting and we know that we need to reduce our greenhouse pollution as quickly as possible.”

“We don’t feel that releasing more gas acreage and raising expectations that these gas fields could be developed in coming years is a good idea.”

“We’re putting very little effort into energy efficiency and saving in this state … The year before last we had over 40 million dollars from the state government in trying to prove up and develop the gas resource. We had no such funding for ensuring that households and an industry use less gas and use what they use more efficiently.”

“This is really about setting up expectations for the next decade two decades three decades. And we do not want to be burning gas in three decades when there are good alternatives.” You can also read more on this story in The Age: 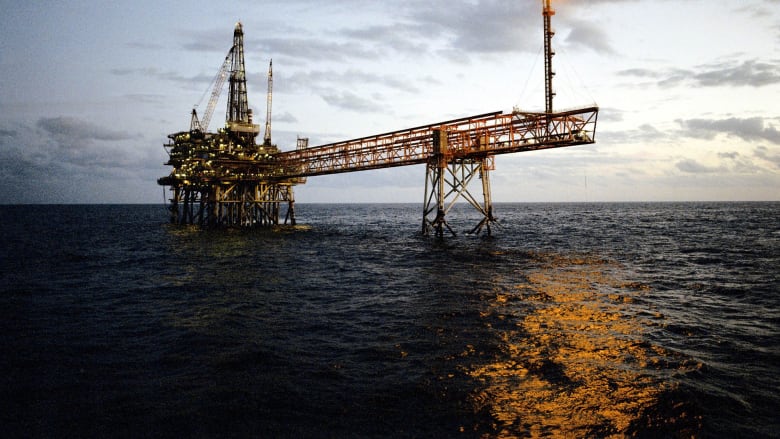 More than 1300 square kilometres of coastal waters and coastline in western Victoria has been opened up to gas exploration by the Andrews government, including potential drilling from onshore.
Share
Tweet
Share
Email
34 Shares