Historically western courts have defined nature only as property or a resource. But recognising the natural world as a living entity with intrinsic legal rights is now a growing trend.

Granting nature legal personhood gives it standing to sue or be sued, meaning people are able go to court to defend its rights. It represent a new avenue for the protection of our precious living world as well as an opportunity to give indigenous people a stronger say in the stewardship of their land.

For example, in New Zealand the Whanganui River catchment (Te Awa Tupua) was given legal personhood in 2017 and granted ownership of the riverbed under the Whanganui Act. Two representatives, one chosen by local Iwi (Māori people) and one from the NZ government were appointed as guardian of the river’s interests.

The recognition of Te Awa Tupua as a legal person is reflective of the local Iwi’s acknowledgment of the river as an ancestor of their people with equal rights to life and health. As the human voice with power to speak on Te Awa Tupua’s behalf, the guardians are able to bring legal action to prevent environmental damage.

In Victoria, the Yarra River is treated as an ‘integrated living natural entity,’ under the Yarra River Protection Act 2017. The Act gives the river a legal voice through the Birrarung Council, an independent board that includes several traditional owner representatives, and is empowered to give advice about policy and management, and advocate for the river.

The Victorian approach recognises the river’s rights as a living entity, but it differs from the Whanganui Act because it doesn’t offer legal personhood or guardianship, giving no legal recourse to exercise those rights.

The legal recognition of indigenous cultural and environmental values is also the focus of an active campaign to end ‘Aqua Nullius’ along the Murray-Darling’.

Indigenous communities along the Murray-Darling are demanding the right to ‘cultural flows’, which “are legally enforceable water of a sufficient and adequate quantity and quality to improve the spiritual, cultural environmental, social and economic conditions of those nations.” 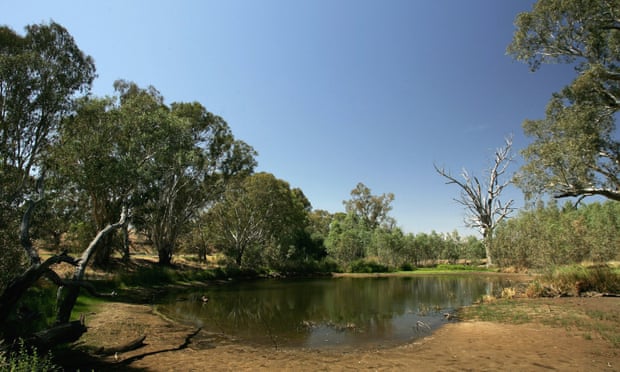 In all of the cases, legally re-framing nature as a living entity with intrinsic rights, or as the source of deep spiritual and cultural connection, helps to shift the narrow western conceptions of nature as nothing more than a ‘resource’ to be exploited.

However, the success of legal rights as a tool for environmental protection remains to be seen. Putting rights into law doesn’t directly translate to outcomes, and existing power dynamics won’t be shifted overnight. Legal action requires vast amounts of time, money, and expertise, institutional frameworks are still being developed and a body of case law will only evolve as issues move through the courts.

More information and examples of giving legal rights to nature can be found at therightsofnature.org

We’re a community of people working together for Victoria’s environment and future. Join us!