In Victoria, extreme, short-duration ‘rain bursts’ are becoming more intense and more frequent – especially during the warm season when thunderstorm rainfall is increasing [1].

These extreme rain bursts often cause flash flooding. For example, in December 2018 a month’s worth of rain fell in less than 24 hours, flooding the main street of Albury and trapping at least 100 cars on the Hume Freeway north of Wangaratta. An increase of 14% has already been observed in the amount of rain that falls during extreme short-duration rain bursts in Victoria. Click To Tweet

By burning coal, oil and gas, humans are pumping the atmosphere full of carbon dioxide, methane and other greenhouse gases. Like a blanket around the earth, these gases trap heat and cause global temperatures to rise as their concentration increases.

So when all that moisture finally condenses and turns to rain, it’s more likely to fall as an intense burst.

This broad scientific principle is well established, but predicting exactly where and when extreme rainfall will occur is challenging. This is because the processes that produce rainfall are complex and change depending on the duration, location, season and the type of weather system.

The warmer the atmosphere, the more water vapour it can hold which increases the risk of heavier downpours and flash-flooding. Click To Tweet

Despite these challenges, the science is catching up. As mentioned above, research shows that the amount of rain that falls during extreme short-duration rain bursts in Victoria has already increased by 14%.[1]

And a cutting-edge study released in November 2022 shows that over the last two decades, extreme rapid rain bursts in the Sydney region have seen an alarming increase of at least 40% in their intensity.

With further research, it’s likely that similar trends will be observed in other areas across Australia. 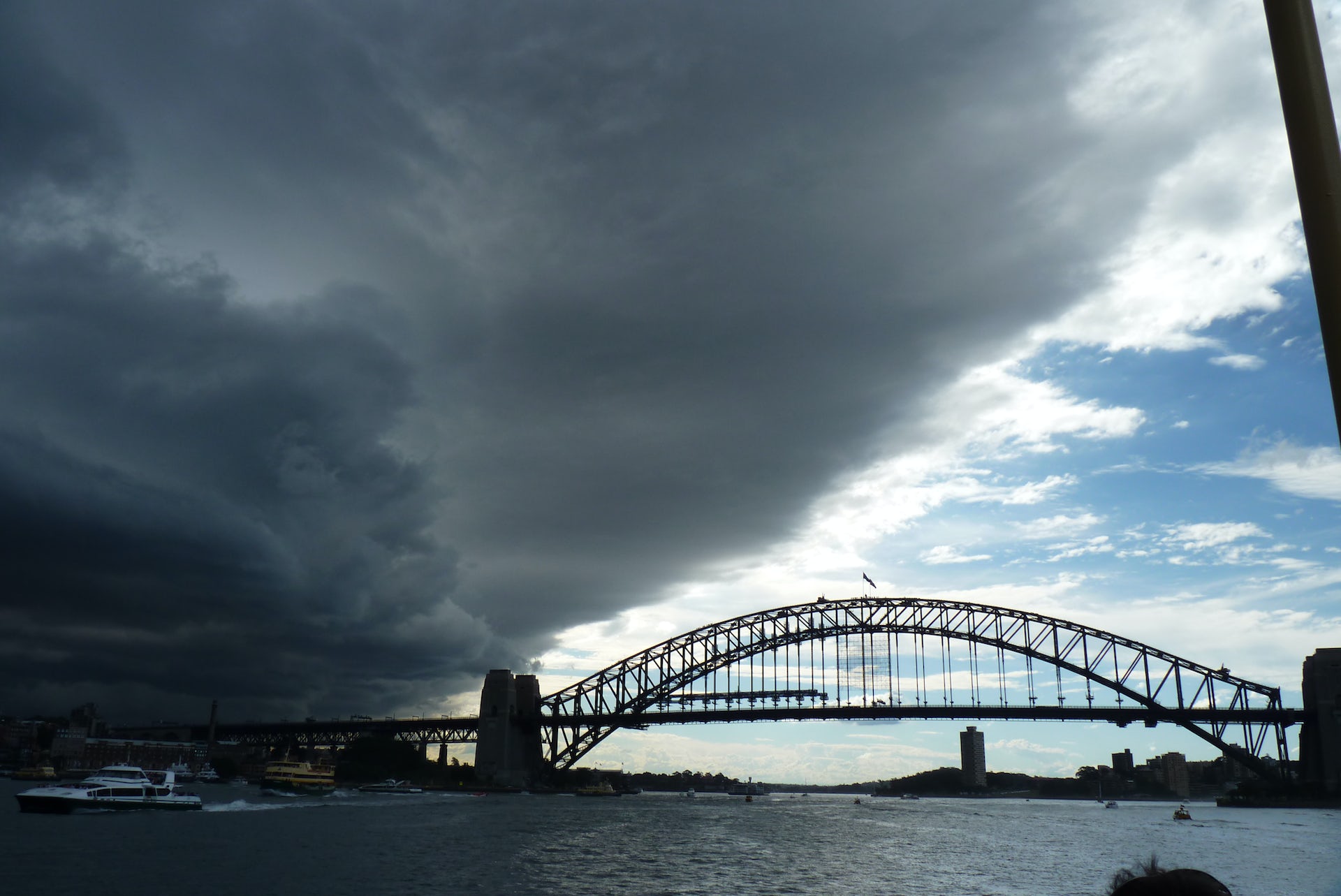 Think storms are getting worse? Rapid rain bursts in Sydney have become at least 40% more intense in 2 decades

Our research has found an alarming increase of at least 40% in the rate at which rain falls in the most intense rapid rain bursts in Sydney over the past two decades.

How does this affect you?

Cities and towns are especially vulnerable to flash flooding because the hard surfaces (like roads and pavement) stop water  being absorbed into the ground. More intense downpours mean gutters and stormwater drains – that were designed for past conditions – can quickly overflow, damaging roads, property and other infrastructure.

Flooding can also increase the risk of mosquito-borne diseases and pollute waterways and beaches. What about La Niña?

Scientists are still studying exactly how La Niña events may change as the planet continues to heat, but the evidence suggests global heating will make them more frequent and intense.[2]

La Niña and El Niño events are caused by natural variation of sea surface temperatures in the Pacific Ocean.

On Australia’s east coast La Niña events result in a wet and relatively cool, spring and summer. In Australia we have just experienced three La Niña events in a row, causing extreme flooding across the state.

Research suggests Australia is likely to feel the force of La Niña and El Niño events more in future as the planet continues to heat.